Richard R.K. Watson is one of the owners of Windy Point Lodge, is a Licensed Professional Guide and has spent most of his life on Kabinakagami Lake. Richard has successfully guided 154 moose and 56 black bear hunts. He is in the top 10 world record moose scored by Safari Club International that he personally harvested on Kabinakagami Lake. Richard is a sought after guide being hired for hunts across Ontario, northern Manitoba, Saskatchewan and in the mountains of British Columbia, supplying a very respectful success rate.

Robert Watson is also one of the owners of Windy Point Lodge, and 3rd generation on the lake, spending most of his summers on Kabinakagami Lake either guiding or working at the lodge. Robert has learned everything he knows from his father when it comes to hunting and has been part of 30 harvested moose. Working on the lake provides the knowledge of moose travel and feeding patterns. Robert enjoys calling moose to within yards of his hunters, or going on the hunt and tracking them by foot. 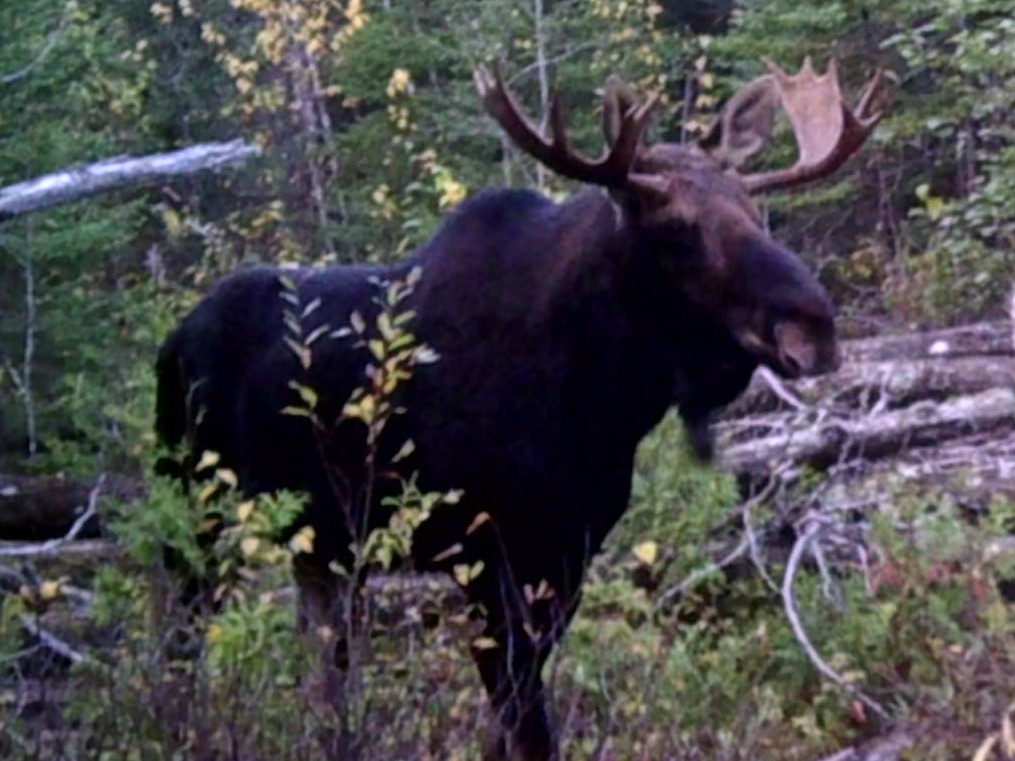